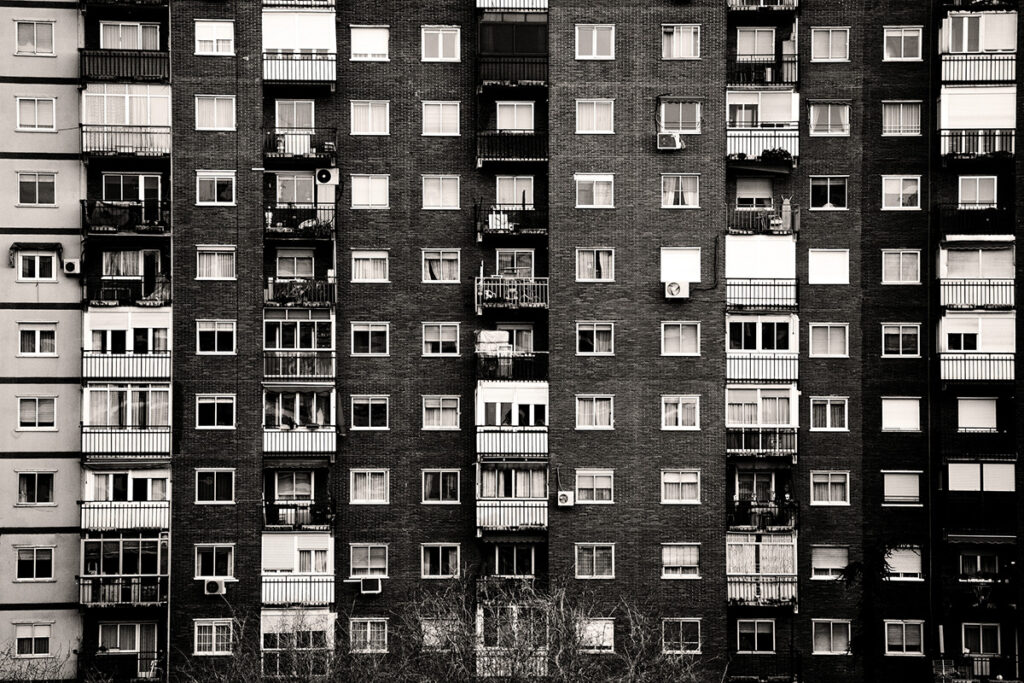 A/C Appreciation Day is July 3rd. (It makes sense that it’s so close to July 4th!) In honor of appreciating A/C this July, we want to tell you all about its history:

The very beginning of air conditioning

The first-ever use of A/C dates back to ancient Egypt. One of the first known cooling systems, used during the reign of Pharaoh Amenemhet I and Queen Hatshepsut, was a stone slab beneath which water circulated. This starts a common trend of air conditioning only being available to the rulers and the richest people!

The same was the case in ancient China. Hand fans have been common there for over 3,000 years, but often servants were the ones fanning the wealthy! And around the year 200, a rotary fan was invented that was the size of an entire room, but it had to be turned by hand with a crank in order to work! As you can imagine, that was a lot of manpower just to keep one person cool!

The last early form of air conditioning was a machine called a windcatcher, which was invented in Persia around 600 AD. Windcatchers still exist today and they work by absorbing the hot air off of rooftops, where it’s hottest, before releasing cool air into buildings!

Personally, we always thought that Willis Carrier (who the Carrier HVAC brand is named after!) was the one responsible for the invention of the air conditioner. However, there is actually someone who was around significantly earlier than Carrier’s big breakthrough in 1902: In 1876, German inventor Carl von Linde created an early prototype of a mechanical refrigeration system using liquefied ammonia as its cooling agent. We have to admit, as happy as we are for von Linde’s efforts, we’re happy that A/C systems today don’t use ammonia with everything that could go wrong!

In 1902, Willis Carrier was working at a publishing company and noticed that all the paper was way too humid, causing the ink to run. So Carrier invented the “apparatus for treating air” not as a way to stay cool, but as a way to regulate humidity! But still, this had the effect of cooling the air and was the first modern air conditioner!

The first home with air conditioning was installed in 1906 – these days that would be worth millions! And we can thank this invention for providing relief from extreme heat all over the world. These days, luckily, an air conditioner doesn’t cost millions … and the pros at Ballard Plumbing and Air are committed to reasonable prices and great service. Just schedule an appointment online or call us at 909-297-1914. We’ll be happy to restore the wonders of modern cooling in your home!