The (Abridged) History of Plumbing 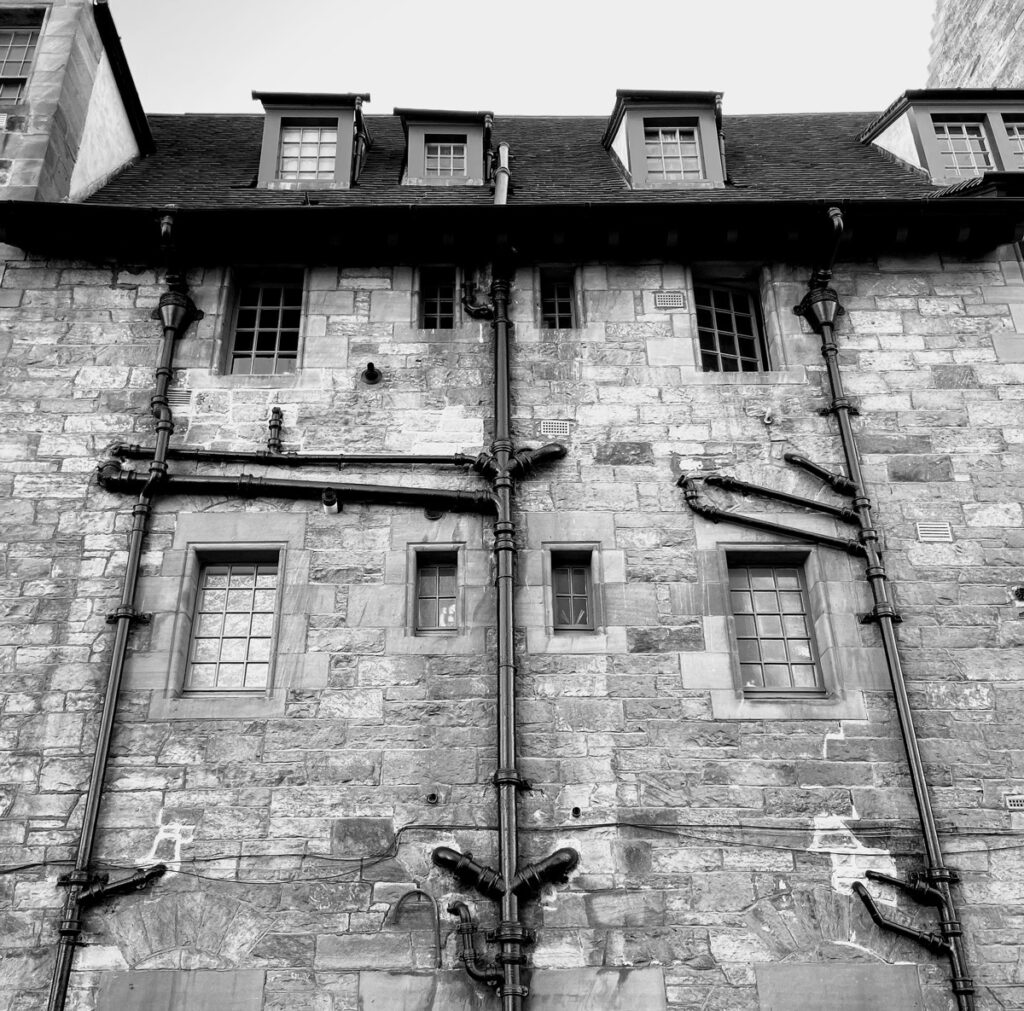 Do you know much about plumbing? Most people take it for granted, but without plumbing, we wouldn’t be able to enjoy many of the modern conveniences that we have today …

It’s a pretty interesting topic with a long and varied history. Let’s take a quick journey through time to explore the origins of plumbing:

Plumbing is one of the oldest engineering disciplines, dating back to the Minoan civilization in Bronze Age Greece. The Minoans were known for being culturally advanced for their time (3500 BC) and making large and colorful buildings. They were also the first civilization to have plumbing – underground pipes for sewage and running water!

Other major innovations in plumbing came from the Egyptians, who developed copper pipes in 2500 BC, and the Romans, who created a system of aqueducts to bring fresh water into cities. The Roman aqueducts were so successful that they were used worldwide for centuries. In fact, some of them are still in use today.

The first major public sewer system was built in London in the 1800s and revolutionized sanitation. This system allowed sewage to be transported away from homes and businesses and greatly reduced the spread of disease.

There were many attempts at public sewers before the 1800s, but they were all unsuccessful. The London sewer system was the first to be built on a large scale and served as a model for other cities.

Thomas Crapper was a Victorian-era sanitary engineer who many people believe invented the flush toilet … But that’s not true!  The flush toilet was invented by a man named John Harington in 1596. Crapper did, however, popularize the flush toilet and make it more widely available with the first-ever bathroom showroom. (So, now, you can go tell all your friends the truth about this myth if they let you keep talking before saying, “Ew, gross!”)

After this, though, there were still many breakthroughs left to be made! It wasn’t until the 1930s that “codes” were established to construct plumbing systems. These codes ensured that all homes and businesses were built with safe and reliable plumbing. Then, in the 1950s, the first PVC pipes were invented. PVC is a plastic type used in many different applications, including plumbing. It is durable and resistant to corrosion, making it an ideal material for pipes.

That brings us up to today! Plumbing has come a long way since the days of the Minoans, and there have been many advances in the field. We now have much better materials and technology to work with, and we continuously make discoveries. Who knows what the future of plumbing will hold? Probably higher standards for everything from non-biodegradable waste in sewer systems to “smart toilets” (why not?) to space-age materials for pipes. We can only wait and see!

Thanks to the innovation of talented engineers, we now have safe, reliable, and efficient plumbing systems that make our lives much easier. Our plumbers here at Ballard Plumbing are proud to be a part of that legacy, and we’re always happy to help our customers with their plumbing needs. Give us a call today, and let us help you keep your Inland Empire home “running smoothly”! 909-297-1914