How a Garbage Disposal Leak Can Ruin Your Kitchen 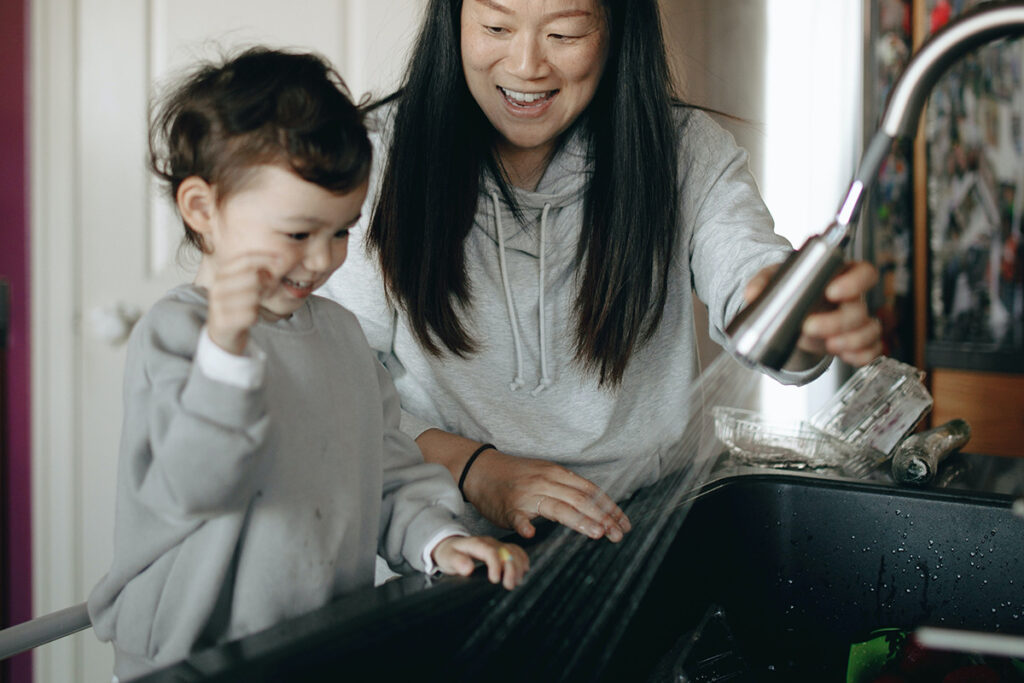 Are you missing the signs of a leaky garbage disposal? You don’t want this nuisance destroying your kitchen, so read on:

How a garbage disposal works

Garbage disposals make the process of cleaning out the food scraps in your sink so much easier and faster than having to haul everything to the trash can. But how exactly do they work?

Your garbage disposal is underneath your sink, and collects food waste in a chamber called the grinding chamber. When you turn it on, a disk that’s almost like an airplane propeller spins very fast, which forces the food against the outside wall and chops it up into little bits. From there, the food gets washed down through a lower chamber, and through there, into your home’s sewer line.

As you probably already know, there are certain things you should not be putting down your garbage disposal. Don’t put overly tough items in there, or else the grinder, called the impeller plate, won’t be able to break it down (potato peels, fruit pits, meat bones, etc.). Also avoid putting in grease or oil, because that will collect in the disposal over time and make it harder for food to get washed down.

Call Ballard when you need a plumber

No matter what, unless you have a lot of DIY experience in garbage disposal repair or replacement, don’t try it yourself. Instead, call a plumber to come look at the problem for you. It’s best if your garbage disposal is checked over by a professional who can tell if there’s any wear and tear, before you have a major issue on your hands! Contact us online or call now: 909-297-1914